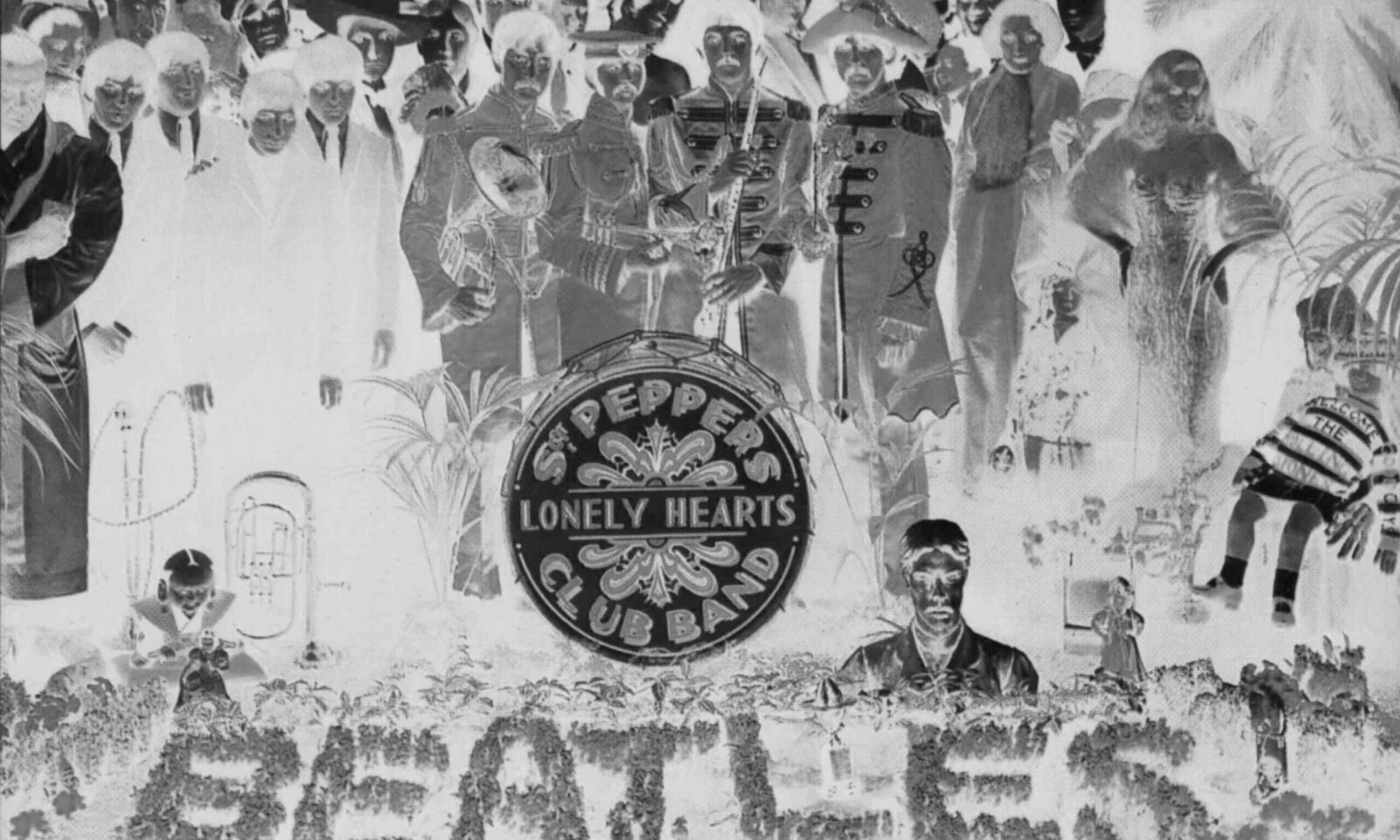 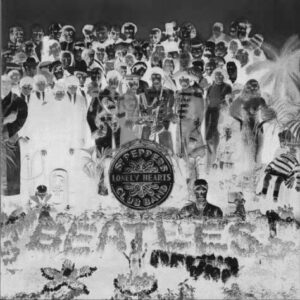 The last of the relatively simple fixes is Sgt. Pepper. Of course, the ‘Ringo rule’ remains in force here as well, but the much more important object of this exercise is to return to the original purpose of the whole album. As we all know, the whole record should have been built around the two – I’d say – best tracks of their entire career, Strawberry Fields Forever and Penny Lane. The Beatles and their management were pushed by the record company to release them sooner on single, just to prove the press and fans that they are still alive.

So I decided to put these two songs back where they belong and find them the right place on one of the most important albums in the history of popular music. Yes, I am well aware that we would lose the Magical Mystery Tour US version but that’s not important.

So.. The opener, of course, stays, that is unquestionable and it would not make any sense to change anything. But instead of boring and completely inappropriate With The Little Help From My Friends, comes the only possibility – Penny Lane. Yes, the transition between the first two songs will disappear. Let’s just assume it would look and sound slightly different, you can imagine it with or without a transition. And the rest of the Side One remains the same. Maybe we could swap She’s Leaving Home and Benefit For Mr. Kite, just to finish the first side of the record a little calmer.

The big decision comes at the beginning of the Side Two of the album. Should I really kick out Within You Without You and replace it with a more aggressive and in my opinion for Sgt. Pepper much more suitable It’s All Too Much, recorded just a few days before the release of the album? The timing is questionable but let’s assume that if they wanted to and tried a little, they would have finished it in time so I can count it among the recordings made during the Sgt. Pepper sessions and that’s why it belongs there. I know, it’s harsh. WYWY is something so unique that it should not probably be even discussed. But although I get all the importance and unquestionable quality of this song, I honestly think it’s boring and – similar to Ringo’s efforts – it simply ruins the flow and atmosphere of the album.

The second problem was deciding whether the Side Two should be opened by George or Strawberry Fields Forever. Both have their undisputed qualities as an opener, both sounds great, both have unique intros perfectly suitable for the first song after break.

Eventually It’s All Too Much won the battle although it must be cut a bit as 6 minutes is too long. It’s followed by Strawberry Fields and the rest of the album remains the same. Yes, now it is one song longer but I refuse to remove one of my favourite Paul’s granny shits, what – for a reason I don’t understand – a lot of fans wish for, so When I’m 64 stays where it belongs.

1. Sgt. Pepper’s Lonely Hearts Club Band
2. Penny Lane
3. Lucy In The Sky With Diamonds
4. Getting Better
5. Fixing A Hole
6. She’s Leaving Home
7. Being For The Benefit Of Mr. Kite!