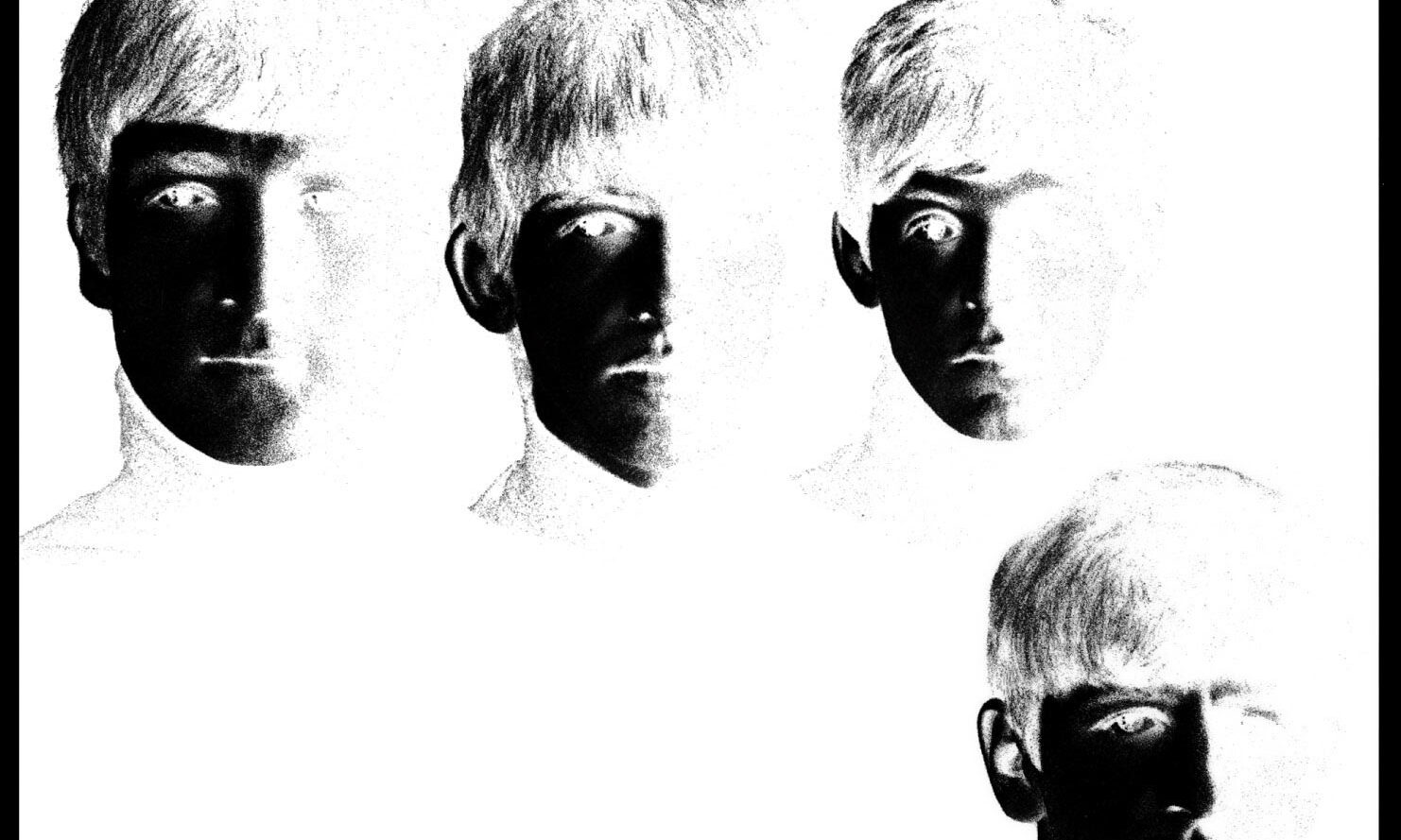 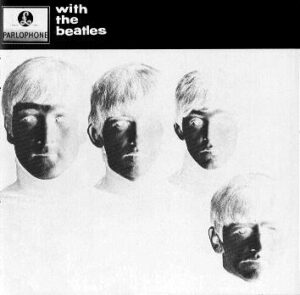 Now it’s getting a little bit more challenging. I personally consider both With The Beatles and Beatles For Sale to be the weakest albums in their career, although I love them dearly and play often. The songs on them are not bad, of course not, they’re just badly selected and put together. And it’s a pity. So I tried to ´remix´ With The Beatles the way I would have imagined.

The rules are a slightly different this time. Or more benevolent.  The ´Ringo rule´ does not apply for the early albums. His songs do not disturb the first records, just the opposite, they fit perfectly.

But I still believe they had absolutely no reason to release any covers unless they were really high quality, and surpass their own work. And with a few exceptions, they really weren’t. Even the weakest songs from the beginning of their career are much more interesting and entertaining than the covers that appeared on the first two records. If better or not, I don’t want to judge. But definitely more pleasant to listen to. Thank You Girl or I’ll Get You might not be better but they are definitely much more enjoyable for me than Roll Over Beethoven or Devil In Her Heart, even though the latter one ended up on my version simply because I would have wanted two Georges´ songs on the record to please his fans. Perhaps only Money really deserves a place on the record because it is a proper hard rock at a time when no hard rock existed yet.

So of the singles already released, I have included only two A sides, She Loves You and IWTHYH. It´s not possible to improve the album without them. However, I didn´t include From Me To You, I’ll Get You and Thank You Girl, because these are already too far from the new album musically and their sound seems to me more suitable for Please Please Me. You may have noticed that I completely omitted Little Child and rather wastefully included another cover instead. I tried, but it really didn’t fit anywhere. Maybe she needed a little better care in the recording studio. Maybe later I´ll try it again.

I was never happy with the opener on With The Beatles. It Won´t Be Long is a great song but to open an album you need something really special. And the really something was of course She Loves You, released as a single between the first two LPs. Fast and optimistic All My Loving will follow this song perfectly, followed by the soothing All I’ve Got To Do. After that the first and well-crafted cover Please Mr. Postman and George’s first effort, Don´t Bother Me, although I don’t think it’s good enough. After that we speed up again with It Won´t Be Long and the first side of the album is closed by a slow and gentle cover You Really Got A Hold On Me.

Side Two was much more difficult. I originally wanted to start it with IWHYH, but since not a single song on the whole record is suitable as the final song, I had to improvise and sacrifice it for the end. So the opening is a decent rocker Hold Me Tight, followed by for some fans maybe too sweet Till There Was You, you might say the predecessor of later – and my favourite – Paul’s granny shits.

After calming down comes a well-chosen heavy cover Money and then Ringo’s solo. George’s second song on the album is Devil In Her Heart, as his version of Roll Over Beethoven is just not good enough in my opinion. After that Not A Second Time and the album ends with the fantastic I Want To Hold Your Hand, which definitely deserves a prominent place on the record.

Now you can compare both versions.

Better? I would say so.