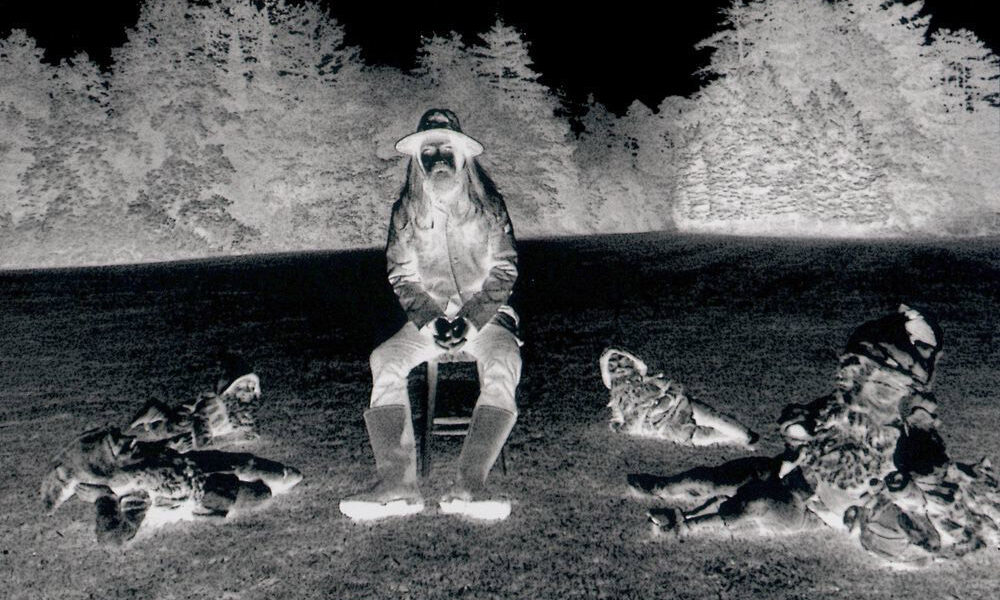 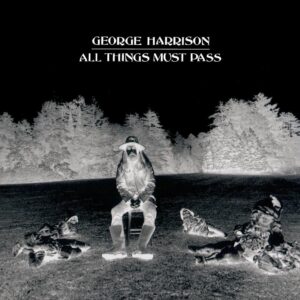 Let’s take a break for a moment from fixing the Beatles and try to improve perhaps one of the most overrated records in the history of popular music. Maybe with the exception of Pet Sounds, in which I also could not find the same quality as other fans and critics.

All Things Must Pass is widely appreciated and almost fanatically praised especially in the community of Paul’s haters. In their eyes, this record is a testament to how ill-treated George was, an album on which he was finally able to collect and release all the great songs that John and Paul – apparently out of jealousy – rejected. A record on which he could finally prove to be as brilliant as the other two. No, he was not. He was and always will be number three. And well behind them.

Let’s leave aside a popular and totally wrong thought that John and Paul didn’t want the song All Things Must Pass on Beatles album. No, ATMP was definitely NOT rejected for Let It Be, as perfectly explained in one of the Pop Goes To 60s video. And other than this one there are hardly five or six good songs. And only three really great ones. The rest of the songs.. Come on, be serious. The two thirds of the ATMP are just uninteresting and uninspired fillers, some of them even pretty much utter rubbish, stretched incomprehensibly on a triple album. If you (some weird fans really do) want to call certain songs from Rubber Soul, or Lovely Rita, Good Morning Good Morning or Dig A Pony fillers as I sometimes hear.. then what the hell are those on side four, five and six?

Some of George’s uncritical and slightly deluded fans even call ATMP the best post-Beatles solo effort, pretending that Ram and plenty of other records never existed, which is of course ridiculous and completely misleading statement. People simply like underdogs. And not only fans, even critics went too far, in my opinion, how well they received this boring triple album, as if they wanted to make it up for George for the years of supposed injustice.

No. John and Paul really didn’t have to hold George back or silence him. He simply never reached the quality of them two. Even though he managed to make a great piece from time to time, songs that could compete with John’s and Paul’s best, just as he did on Abbey Road. And not allowing him to have more then two or three songs per album was the best thing they did for him.

John said in (I believe) Rolling Stone interview: “I think ‘All Things Must Pass’ was all right. It just went on too long.” And I’m sure that most of you think the same. It is too long. So, I carry on with my attempt to fix the Beatles and this time it’s All Things Must Pass, my Naked version and therefore a single album, which now (and only now) can be described as good as Ram or Imagine. Because only after this slimming and simplification, or butchering some might say, it is great. And much more listenable and enjoyable.

Still unfortunately it is impossible to get rid of that Spector’s ridiculous arrangement. I wish somebody was able to clean the stupid wall of sound and make it sound nice and clear so we could actually hear George’s voice.

And btw, you all who hate Wild Honey Pie – is It’s Johnny’s Birthday OK? I smell hypocrites…

Anyway. This is how it looks:

Side one remains the same. I have my doubts about I’d Have You Anytime as an opener, but it’s OK, I could not find better opening song anyway. My Sweet Lord, stolen or not, who cares except fat lawyers, makes me want to dance like we always see in films from churches in Bible belt, and then Wah–Wah, a lovely mess. And at the end of the first side is almost brilliant Isn’t It A Pity. Why almost? Because I never liked long songs. Or too long songs. It is simply not necessary. And this one is long, long, long..

As I already wrote elsewhere, I always admired on Beatles that they practically never made unnecessary arrangement or anything redundant in their songs. They didn’t waste fan’s time, they didn’t go over the top. Two and half minutes, verse, verse, refrain, short solo, verse, refrain, done. Don’t make needless mess. Forget Crazy Diamond type intros, forget boring three minutes long solos. Make a song. Mach schau! Even Hey Jude, which I love, is three minutes too long. And Isn’t It A Pity needs to be shorten, too.

On the side two I can squeeze the rest of the good songs. Again, it is difficult to find suitable opener. Except for With the Beatles and For Sale, all Beatles albums have a brilliant one. Eventually I picked Run On The Mill. After that my favourite from the whole album What Is Life and then well connected and heavier Let It Down, followed by melancholic Beware Of Darkness and faster Awaiting On You All. All Things Must Pass is the only option as a closing song of the album.

That’s pretty much all, now it is a decent album. Or do you think that there is an another song that deserves to be on it? Maybe If Not For You but Dylan made almost identical version so there’s no point.

But still nowhere near Ram. Try it.

4 thoughts on “All Things Must Pass… Naked”