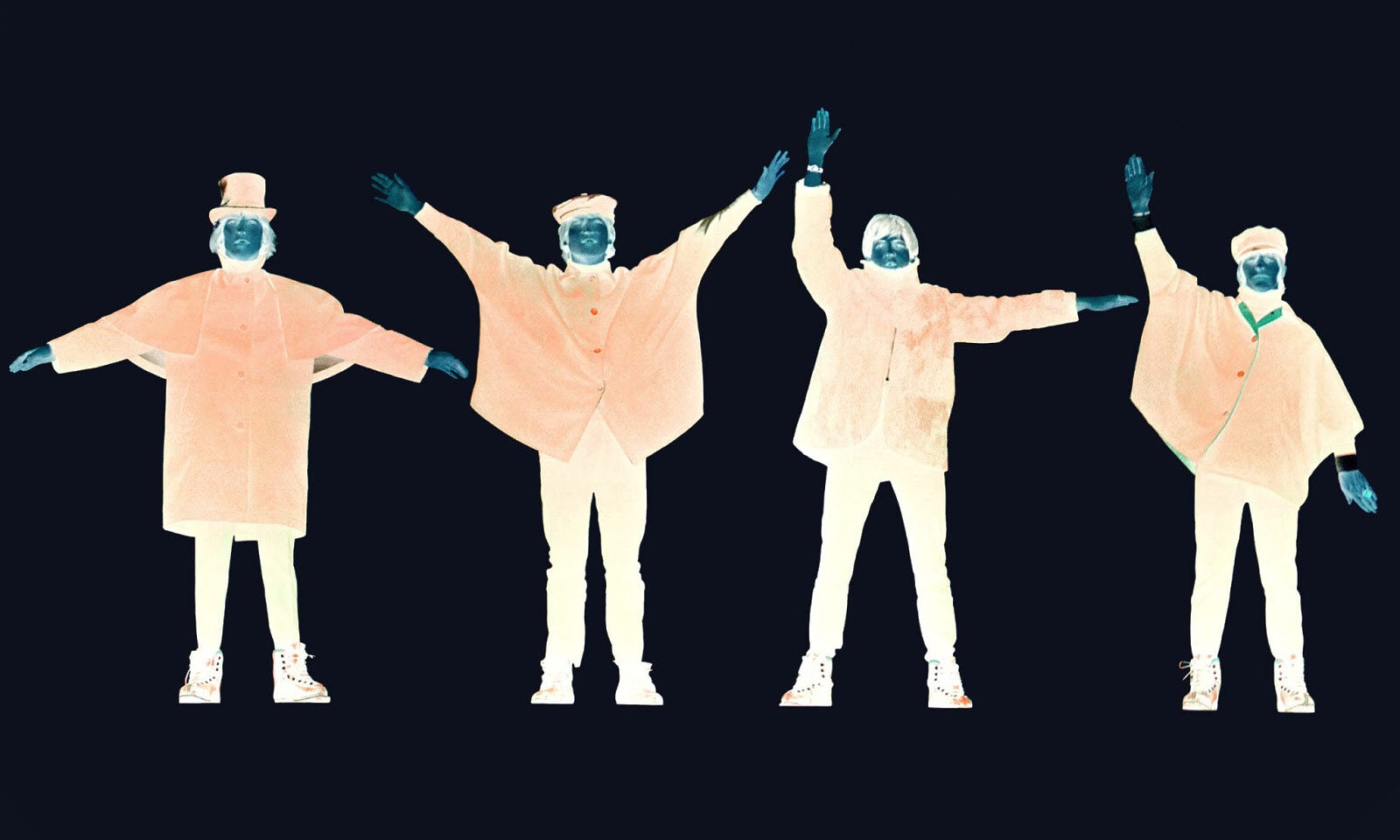 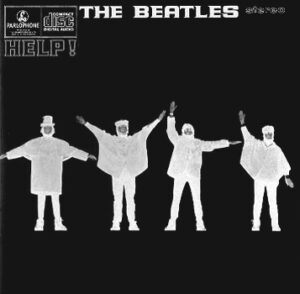 Help! is another album that I tried to fix a bit. Overall it’s pretty good, although The Beatles again did not avoid a few small mistakes here either. But this time it just needed only a tiny tweak. Or more precisely there was no other chance to get rid of some of the songs because both A sides of the singles are already on the album, probably because it´s a film soundtrack, and the B sides that year were not that good either. Yes It Is and I’m Down are good songs but they would be more appropriate somewhere between With The Beatles and A Hard Day’s Night. Putting them on Help would be a step backwards.

The ´Ringo Rule´ again does not apply yet, it will be used up from Rubber Soul. Although Act Naturally does not really fit on the album at all and it is kind of another step back, unfortunately there is no suitable single from that year for replacement.

So the two main objects of this minor adjustment were actually just how to get rid of Dizzy Miss Lizzy, or more precisely how to find a better place for it, and how to find a more dignified place for Ticket to Ride, originally hidden at the end of the first side of the album.

Dizzy Miss Lizzy has always bothered me as a closing song, especially when put right after Yesterday. The original Help was already done perfectly, ending with something new and truly amazing, and  and then they messed it up a bit by including a heavy and roaring rock and roll number..

That was also the main reason to try to rebuild it. Dizzy Miss Lizzy is a song from fifties and that’s where it should have stayed. But John’s version is actually fine, as often in Beatles catalogue it is better than the original, so I changed my mind and in the end did not kick it out because it sounds more Helpish than I’m Down. Initially I wanted to use it as an ending of the first side. It was quite good, although I was not 100% satisfied with this placement. So I found less intrusive place for it and left the rest of the album pretty much the same.

The second reason was to make the whole album a little bit more balanced. The original record has a great first side, maybe too good compared to the second one, even though Yesterday is on the latter. Opening the side two with Ringo´s Act Naturally also was not the best idea. Especially when they have recorded two great possible openers. How can you have Ticket To Ride and not use it as an opener of Side Two? Why? That song just deserves a more prominent place on the album.

It´s not a massive difference but I think it´s better. Try it.