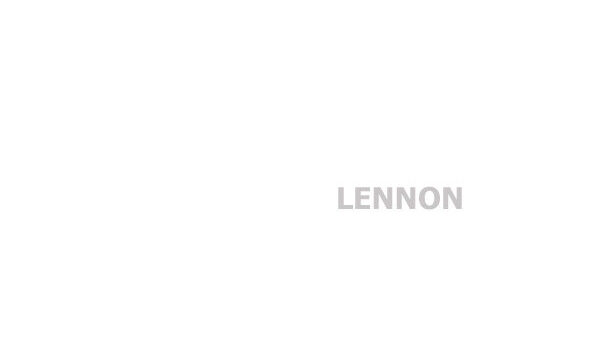 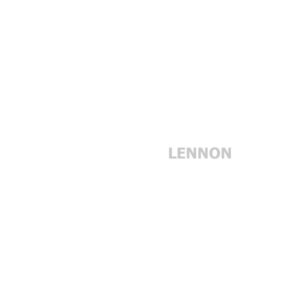 “Every track is an individual track; there isn’t any Beatles music on it. It’s John and the band, Paul and the band, George and the band.”, John later said when describing The White Album. And I agree. That´s the reason why I put the White Album so low in my Beatles Albums Ranking – for some maybe too low. No, although it is full of great songs, for me it is not a very good Beatles album. And that’s why I always wanted to try to fix it.

Fulfilling George Martin’s dream or wish and reducing the White Album to one single LP was a painful experience. And I’m still not happy with the result so I keep trying to find the perfect mix.

On the other hand, making John’s and Paul’s versions was much more enjoyable task. I didn’t have to get rid of anything, I just juggled with the songs to make it sound reasonable and tried to find the perfect place for them on the album.

The most interesting thing (and quite depressing, too) is that – at least for me – both albums are much better than the actual White Album. I seriously think so. And it only shows that John was right. The White Album is not a Beatles album. It really is John with the band and Paul with the band. And sadly, it also shows that in 1968 The Beatles were over. They both produced great songs, totally different and totally their own. But that was the beginning of the end. (Say it out loud in Eric Idle’s voice).

So what would John Lennon’s 1968 solo album under my supervision look like?

I would open the album with a single version of Revolution. Revolution 1 seems to me kind of lazy and is too long anyway. I always had a problem with songs longer than three and half minutes as you may have noticed elsewhere on this site. After the strong message, let’s calm down a bit with I’m So Tired. Finding the right place for Bungalow Bill was relatively difficult. Somehow I feel it doesn’t belong anywhere at all, so I decided to get rid of it as soon as possible. The connection to Monkey is not quite right either, so imagine it without Hey Hop or what is it .. After that, Happiness and Julia, and the side one ends with Dear Prudence. Erase that airline intro in your head.

Side two was originally supposed to start with Monkey, the intro is made for it but I wanted to find a more prominent place for the Yer Blues. And that countdown at the beginning also helps for using it as on opening song. I’m also not entirely happy with Sexy Sadie, even though it’s a great song and one of my Beatles favourites. Maybe it deserved a little better treatment. Also, the coming-out-of-nowhere intro doesn’t follow the previous song smoothly at all. But it would have been sorted out in the production room. After Sadie comes Glass Onion and Cry Baby Cry, which would normally be a great closing song. But Revolution 9 at the end of the solo record is actually fine. Everybody was doing something experimental at that time.

The album length is 41:36 and even though the side two has only five songs both sides have something interesting on them.

It´s more Black Album than White, to be honest. But that’s what we would expect from John anyway.

Try it and let me know if you would mix it differently.