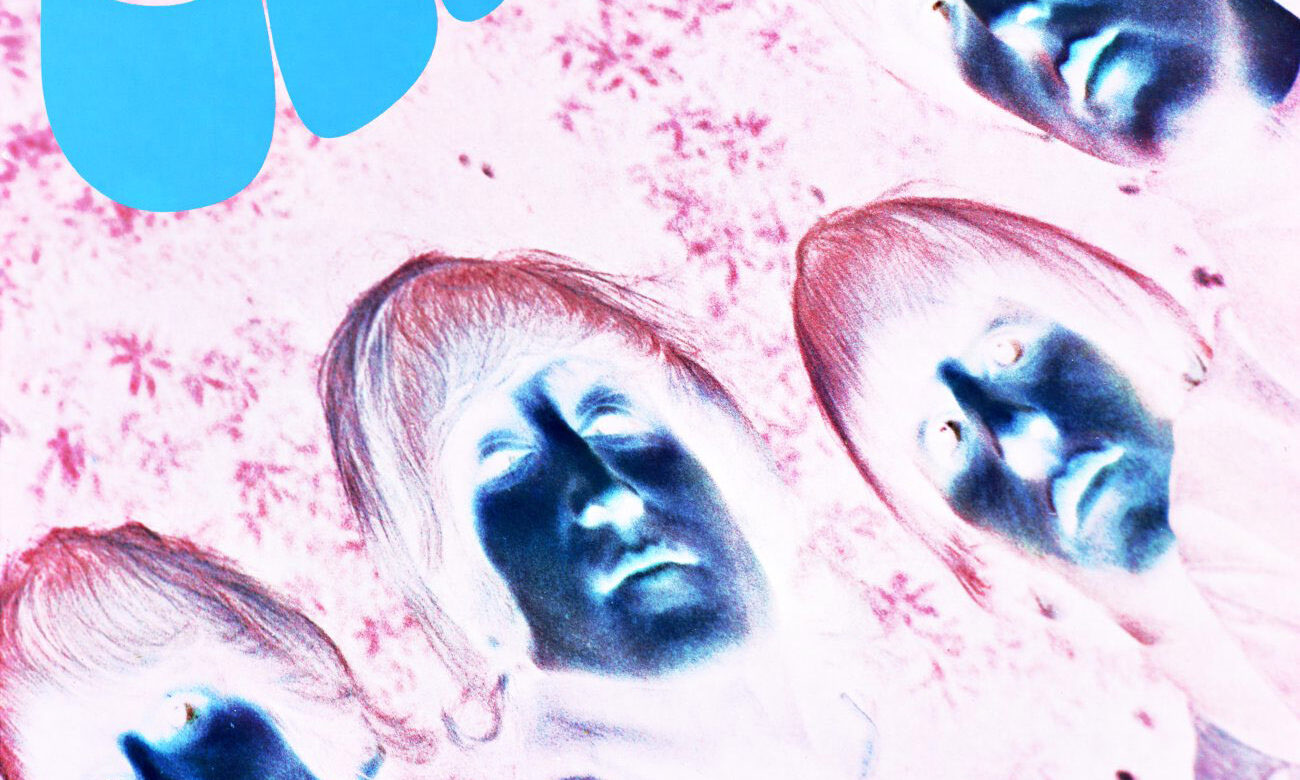 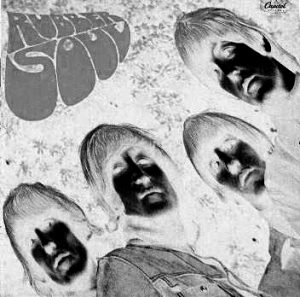 Rubber Soul… Naked was probably the first of my many attempts to correct some clear and obvious mistakes made by George Martin in producing Beatles records. Such a statement may seem bold and rude, too, but if you think about it, you may actually agree with me. And you will, I dare to say. Plus, I can’t imagine being the only one to think of such a thing, and many of you have certainly done similar experiments. Especially the home-made-fan production of Single LP White Album is hugely popular and at the same time problematic. I heard hundreds of them and none of them were the same. On the other hand, isn’t it great that we still do that 50 years later?

George Martin was a brilliant song producer, but – at least in the beginning – not a very good record producer. This was surely caused by the era and then-style of the recording business. Until the release of Sgt. Pepper they simply picked the finished songs and somehow – often without obvious interest – they just threw them on the album. One of the most common mistakes on the first Beatles records is that the last songs closing the albums are completely out of place. You can´t end the record with Dizzy Miss Lizzy! Especially when you place it right after Yesterday!

And Rubber Soul is unfortunately full of these mistakes. You simply can’t end any album with Run For Your Life! And on previous Beatles records, it’s often even worse. The original Rubber Soul was … almost but no. My version is the correct one.

Of course, in this case I have to break one important Beatles rule mentioned earlier –  not to include already released singles on albums. The musicians themselves did not find it appropriate for the fans to pay twice for their songs. Very strange but very admirable. Sadly, this lovely and philanthropic gesture almost ruined several Beatles albums.

So.. here it is. The Beatles Rubber Soul. Side One remains the same.

Does it make more sense to you now? Definitely yes to me. Now we have absolutely brilliant album!

The second rule I had to break is unfortunately Ringo. I have to repeat again, I wrote it at the beginning of my articles Beatles songs ranked and Fix The Beatles, I’m sorry to say that but Ringo’s songs, whether his own or those he only sings, should have been released only as singles or EPs. It’s nothing against him, I love Ringo’s singing, his drumming, his personality and all that peace and luv stuff. However, his songs completely disturb the atmosphere and the flow of the records. Until Help, it was more or less unimportant, but in this case,  Revolver and the following LPs, it is significant.

In the case of What Goes On, it’s even worse. This song, even though written by John and Paul with Ringo’s help, is so bad and boring that not only it’s not worth their signature, it’s not even worth recording. By anybody.

The second song that had to leave the fixed album is Run For Your Life. Not only it is absolutely not suitable as a final song of the whole album, the lyrics are also incredibly pathetic and idiotic.

Those two discarded songs are replaced by both sides of a brilliant single released at about the same time as Rubber Soul. Day Tripper is a great opener for Side Two and We Can Work It Out definitely belongs on Rubber Soul, too.

As a closing song the only possible choice is In My Life. Not only a perfect ending but at the same time it welcomes us to expect and look forward to next great album.

Try to load it in to WinAmp (Yes, I’m old) or whatever you use in this order and let me know if it makes sense to you too.

One thought on “Rubber Soul… Naked”