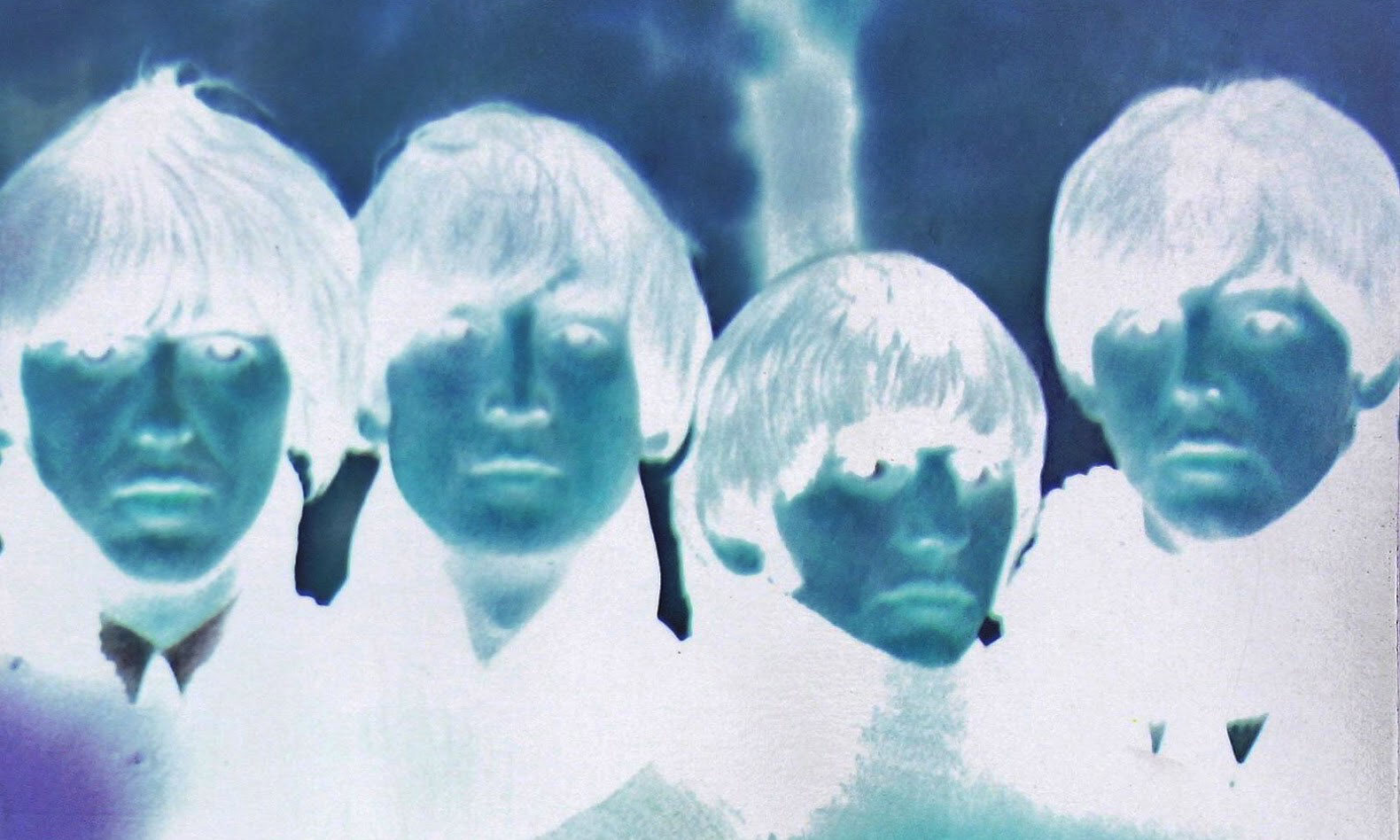 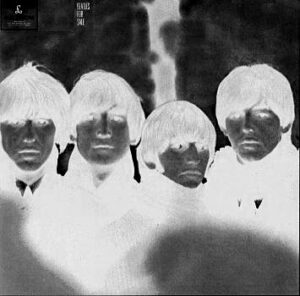 The most difficult album to fix is without a doubt Beatles For Sale. Leaving aside Yellow Submarine, there is kind of general consensus among most of the Beatles fans that For Sale is probably the weakest album in Beatles catalogue. Some covers are really poor, the rest of John and Paul’s songs are misplaced and put together somehow without thinking or interest.

I can´t say I don´t like Beatles For Sale, I do, like everything they did. But the feeling that they were forced to release the album quickly for the Christmas market always remains in my head when I listen to it. Even the photo on the cover looks like they are uninterested, miserable and tired to death. And the whole record seems exactly like that to me. Maybe the title itself matches their mental state at the time, maybe they really thought they were just goods for sale. But I still think that The Beatles – Eight Days A Week would be better title for the album.

So to make it slightly more enjoyable I had to include one of their best singles luckily recorded just around the time of For Sale recording and tried to reshuffle the rest of the songs. Unfortunately there are not enough singles to get rid of all of those unnecessary covers.

One mistake I really don´t understand is the opener. They made the same error on With The Beatles and this time as well. Seriously, who could have thought of placing No Reply as the opening song of the record? Whose idea was it? How is that even possible?

Never mind. Two songs must go. Mr. Moonlight is my personal choice and easy decision, I really don’t like the song and there are not many of them in The Beatles or later solo careers. I can’t stand the intro and even the sound of the whole song is kind of upsetting. (the more I think about it… I´m actually OK with it. I´m getting older)

More difficult to persuade myself was to kick out Rock and Roll Music because I quite like John’s version. But it seems to me like a step back, and as I wrote in With The Beatles.. Naked article, I will always prefer their original songs. And even my version of For Sale has already more covers than I would like to have anyway.

Third one I originally wanted to throw away is Everybody’s Trying To Be My Baby. It is another unnecessary cover, it’s like going five years back and George’s version is simply – sorry but – fail. And using it as a closing song is a double fail. But I wanted to have at least one George´s song on the album, so eventually I got over it. After some hesitation. And after several futile attempts to put She´s A Woman somewhere. No. Please Paul, no more pheasants.. I really can´t.

Instead of them two I use an excellent opener I Feel Fine and earlier B-side I Call Your Name. Not the best one but still better than any other cover. We already have more than enough of them on the album.

One problem occurs on early Beatles albums again and again. We don´t have a suitable closing song. Originally I wanted to sacrifice Eight Days A Week for this job but I´m much happier to use it as an opener of Side Two, so I picked quiet I´ll Follow The Sun.

What do you think?

But it is better. Or more enjoyable. Try it.